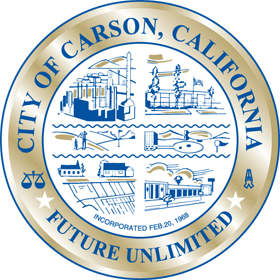 Kevin Kennedy
Director of IT, City of Carson

Carson, CA is located in the South Bay area of Los Angeles County. Incorporated in 1968, the city covers 19 square miles and serves more than 90,000 residents.

Designer and builder of physical security systems for premier companies in Southern California. 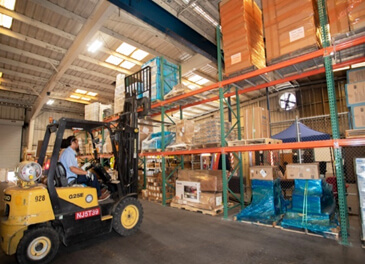 I could do this for half the price using Arcules and the cameras we already have—and they’ll maintain the infrastructure.

Public safety is a priority for city officials in Carson, CA. To keep residents and property safe, the city uses video cameras to monitor parks and city buildings. But their existing system simply could not meet their needs.

“Our current system was not reliable. One of our parks had an issue recently. The police asked if we could help solve it with our video footage. We went to download the footage, but there was no footage to download. The cameras were working, but the video recorder was not,” explains Kevin Kennedy, Director of IT for the City of Carson. “It’s very frustrating. The cameras we have set up are useless because we can never get the footage.”

To get the video footage, someone from the city would have to physically go to each facility. With people working remotely from home, driving 45 minutes or more only to find out that there is nothing to download added to the frustration. 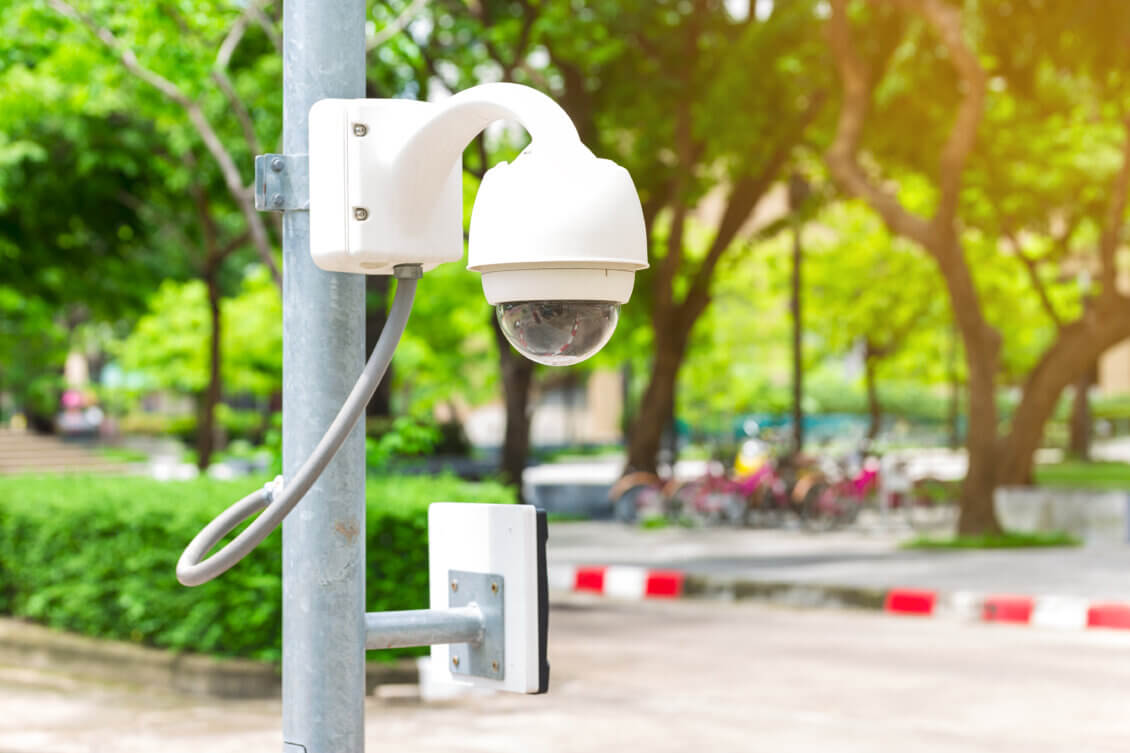 With the help of partner Ollivier Security Systems, the city began looking for a cloud-based solution to deploy at their new storage yard. For simplicity, they were first inclined to go with a competitor who controlled all the hardware and software for them. But the cost was just too much to overcome.

“I spent $250,000 on cameras and equipment for just the storage yard a year before. The competitor would not provide any compensation or discount to help justify losing that investment,” says Kennedy. “I went to the city council and told them that I could do this for half the price using Arcules and the cameras we already have—and they’ll maintain the infrastructure.” 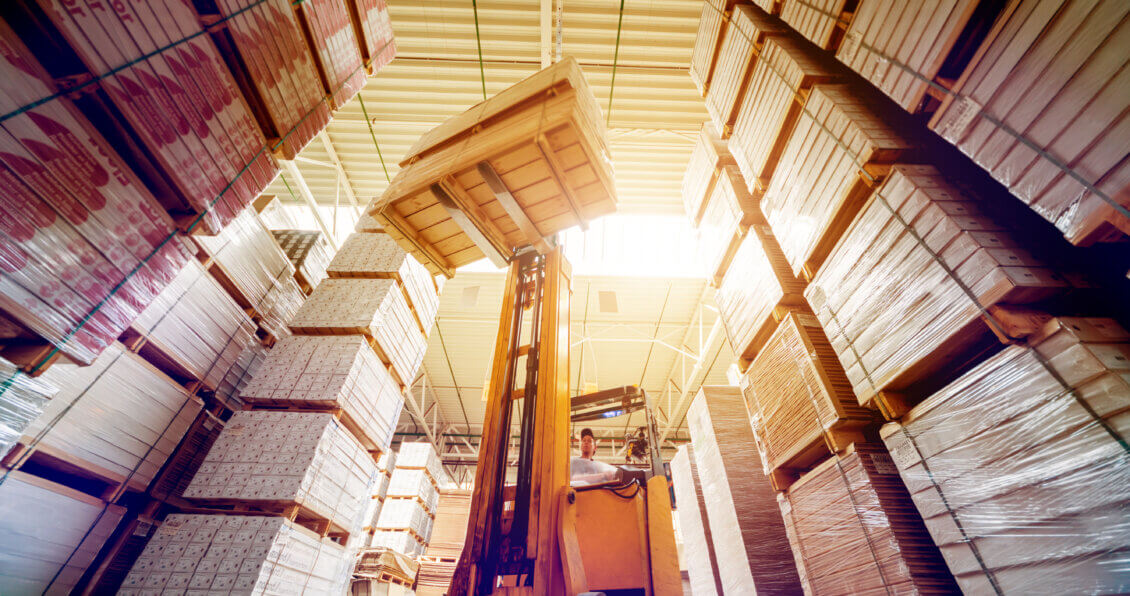 Carson was able to retain their $250k of existing new camera equipment seamlessly with the Arcules system, while cutting infrastructure management costs.

A Partner, Not a Vendor

The City of Carson can depend on Arcules for available and helpful support 24/7/365 to make sure recordings are never lost.

The city started at the storage yard. Experts from Ollivier came in and installed all the hardware and connected all 46 existing cameras. After a short training session, it was up and running.

“We started at the yard as a test to see if Arcules would work with all the different cameras and equipment we had over there. Some was the same as what we have in the parks and some was different,” says Kennedy. “When it was all set up, I showed the security guard the interface and he went through it pretty fast on his own.”

Ease of use is one of the key reasons the city chose Arcules. Its simple interface can be accessed from anywhere. “I don’t have to read a big manual to figure it out. I just turned it on and it’s intuitive,” says Kennedy.

With their new, centralized solution, Kennedy will have better visibility into all of the facilities the city manages. “We had 9 cameras at one park that I didn’t even know we had because they were all managed as separate entities. With Arcules, we have a single pane of glass into all facilities,” he states.

To help make sure there are no more instances of unrecorded footage, the Arcules solution provides real-time alerts and alarms when cameras go offline or are tampered with. Kennedy and his team can respond immediately from anywhere to resolve the issue quickly. They can also use their Arcules solution to monitor for fires, earthquakes, and other disasters.

“I don’t think there’s anything I don’t like about the Arcules solution. Even when I’ve called for technical support, the Arcules team has always been responsive. Their engineers handle everything immediately. I really feel like I’m being taken care of,” says Kennedy.

Going forward, Kennedy has proposed a plan to the city council for adding City Hall, the community center, and all 12 city parks to the Arcules platform. In the future, he would like to add features such as facial recognition, license plate readers, and gun detectors. And the Sheriff’s department wants to add cameras at every stoplight around the city. The possibilities are endless.

I don’t think there’s anything I don’t like about the Arcules solution. Even when I’ve called for technical support, the Arcules team has always been responsive. Their engineers handle everything immediately. I really feel like I’m being taken care of