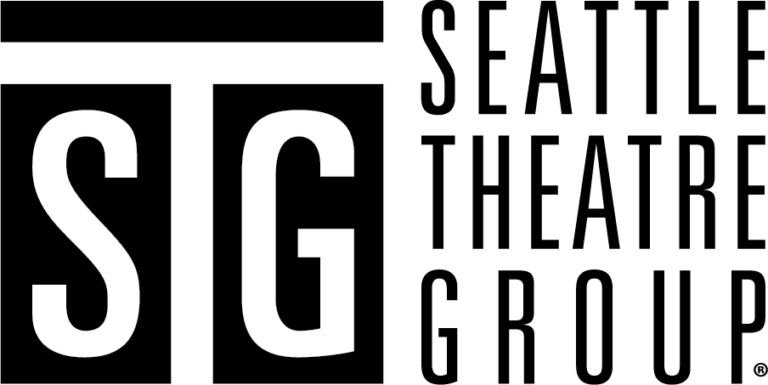 The Seattle Theatre Group (STG) is a prestigious non-profit organization on a mission to create enriching experiences in the arts, engage diverse communities, and steward historic theatres in the Pacific Northwest. Originally founded to rescue Seattle’s Paramount theatre from destruction, the organization has since expanded to revitalize the historic Paramount, Moore, and Neptune theatres. The organization presents around 700 events each year—including Broadway productions, concerts, dance, theatre, lectures, education, community, film, and other enrichment programs—across its three historic theatres and venues throughout the region.

Differential Networks partners with clients to elevate their IT security skills and knowledge in crafting, deploying, and supporting intelligent and leading-edge IP Security Solutions. Their team has a broad set skills that range from design to support, from cameras and mounts to software installation and tailoring to network design and integration.

"It blew my mind how out-of-the-box and easy Arcules was. We were up and running in under an hour, and it’s so simple to use that I haven’t had to train any of our security staff or theatre managers. I only have to spend time on it when there’s an issue, which almost never happens."

Like many theatres and event venues around the world, STG faces security challenges with thousands of people coming and going across its primary locations. As recently as five years ago, the organization had a small deployment of just three analog CCTV cameras. That’s when newly hired Computer and Information Systems Manager Michael E. von Kempf implemented the organization’s first video surveillance solution using high resolution cameras and a leading VMS provider, with feeds from the Moore and Neptune theatres streaming back to a centralized server at the Paramount.

But with dozens of feeds going over the VPN, the system was plagued by disconnects. “Cameras were constantly going down because we simply didn’t have the infrastructure to stream all the cameras individually,” explains von Kempf.

To resolve the issue, von Kempf installed dedicated servers at each site with enough storage to meet a retention target of three months of HD footage. With cameras streaming directly to a local server, connectivity problems disappeared, but management overhead tripled. 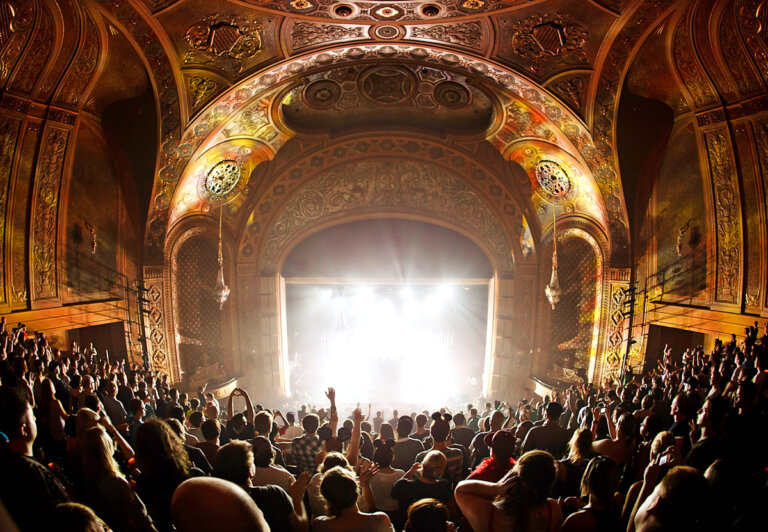 Von Kempf wanted out of the server management game, so he began research into cloud-based video surveillance services. He found Arcules online and was quickly connected by his account manager to several local resellers. Washington-based security experts Differential Networks stood out from the pack by immediately stepping up and streamlining STG’s current solution free of charge.

“Differential Networks went out of their way to do right by me, and I really needed a partner like that,” says von Kempf. In anticipation of moving to the cloud, STG upgraded its infrastructure to gigabit fiber internet. STG also trialed several cloud-based solutions before selecting the Arcules Cloud Platform, which integrates with their existing on-site cameras.

“We tried a ton of other big-name video surveillance web services, but they were all so complex that it took a computer hacker to do anything with them,” says von Kempf. “Ultimately, I chose Arcules because they were easy. They work well with my existing cameras out of the box, and they support a wide variety of vendors, so it was easy to visualize how they could help me grow in the future. It was a no-brainer.”

By taking advantage of Arcules’ open platform, STG saved thousands of dollars and dozens of hours by simply integrating the Arcules solution with their existing cameras and infrastructure.

The Arcules Cloud scales quickly–no servers or storage to add. STG’s theatres were added in mere minutes, allowing them to be up and running with no disruption.

Washington-based security experts Differential Networks stood out from the pack by immediately stepping up and streamlining STG’s current solution free of charge.

THE RESULTS
STG deployed the Arcules Cloud Platform for 70 channels at the Moore and Neptune theatres, allowing von Kempf to easily monitor and manage both sites from his office at the Paramount. The simple user interface made it easy for the on-site security staff to learn without any specific training. Von Kempf estimates that the new solution is saving him over 16 hours of server maintenance and management each month, freeing him to return to more strategic tasks. Von Kempf is looking forward to standardizing all theatres on the Arcules platform, and rolling out additional features, such as Floor Plan Views, and video analytics, such as people counting, social distancing, and loitering.
$ 1
Saved with Existing Cameras
1
Hours Saved
1 %
Flexibility
Book an Arcules Demo

"We appreciate the flexibility that Arcules provides. We can select the cameras that meet our security objectives, and they just plug in and work with our Arcules systems. It’s ridiculously streamlined, and it can only get better. When we open, it will be all Arcules, all the time."