Leading provider of technology products and services for business, government, and education.

I don’t have a huge IT staff, so it’s really valuable having something like Arcules that we can just plug in. It’s a huge time saver.

WISG operated an on-prem network of video surveillance cameras and infrastructure across its three sites. But their existing video surveillance infrastructure was aging rapidly and fraught with problems. In total, WISG’s network included about 40-45 [Avigilon] cameras, many of which were no longer under support. The environment was slow and difficult to manage. Image quality was poor, and the cameras had a hard time picking up and recording motion.

“We all stopped checking it because it was so unreliable,” says David King, IT Manager for WISG. “It just didn’t make sense for us to spend much time looking at it anymore.”

So, when WISG received a $20,000 bill to replace an aging server, they knew they needed to find a new solution. 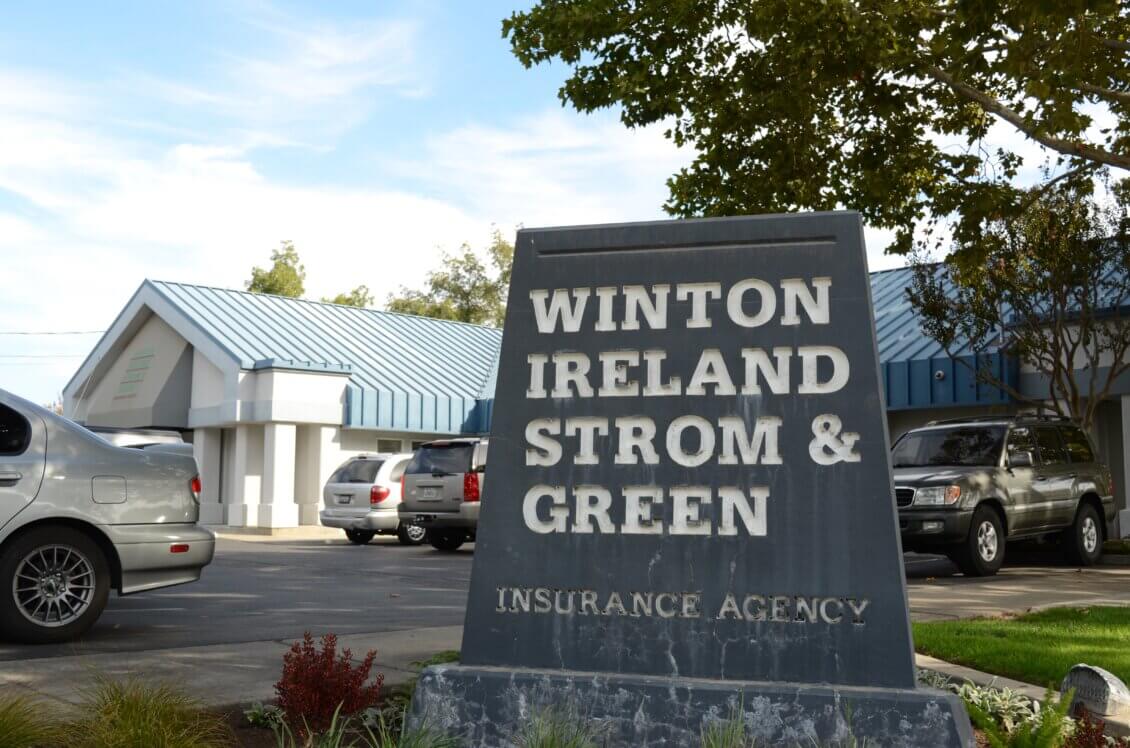 King reached out to WISG’s long-time partner CDW for help refreshing the company’s aging surveillance infrastructure. CDW recommended the Arcules cloud security platform for its flexibility and easy consumption-based pricing model. After evaluating solutions from Meraki, Verkada, Milestone, and Arcules, it didn’t take long for WISG to make a decision.

“Once we were in contact with Myke from Arcules, everything went quickly. He sent us a demo box with an Arcules gateway and two Axis cameras, which we ended up keeping. It exceeded my expectations. It was the first time I actually got excited about our surveillance system. I didn’t want to give it back.” 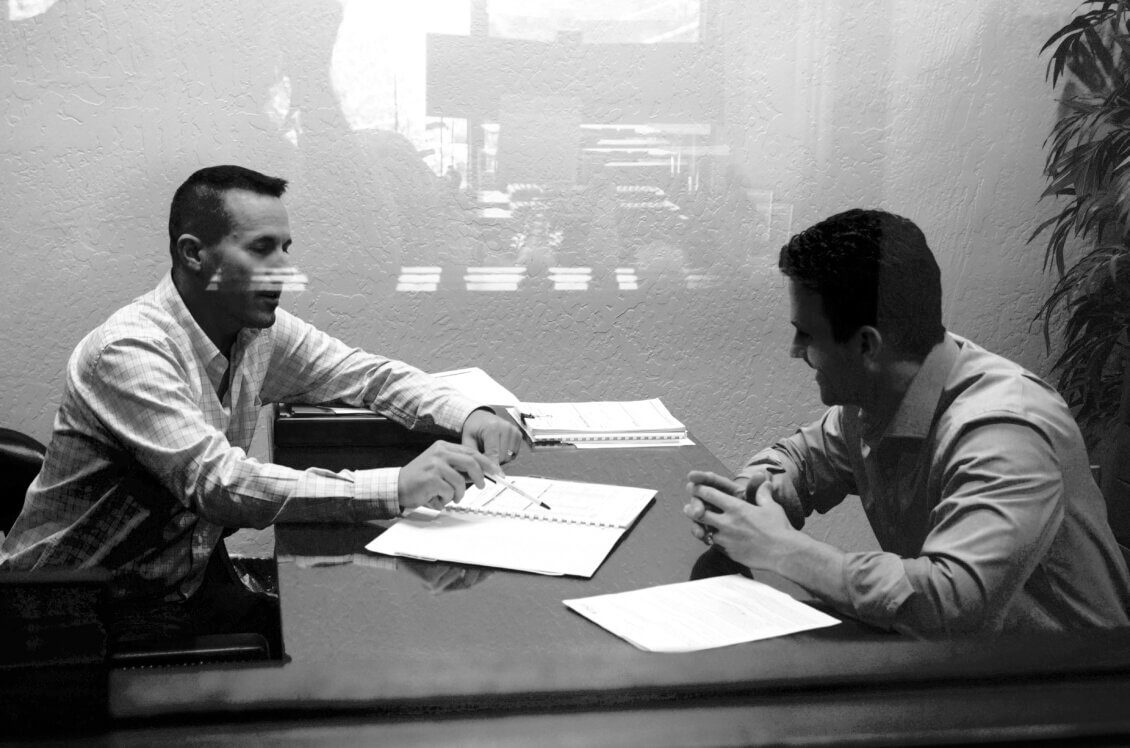 The Arcules Cloud scales quickly–no servers or storage to add. Instead of ripping out and replacing all their cameras, WISG was able to leverage most of their existing [Avigilon] gear while incorporating new cameras from Axis.

The Arcules app is simple and easy to use. From one, unified portal, WISG’s teams can view 38 channels, giving them a complete picture of the surveillance at all their sites.

Always Up-to-Date
The Arcules platform is continuously updated and maintained and works on any device with an internet connection – whether that’s a desktop, laptop, tablet, or phone. Learn More
THE RESULTS

King started by deploying 38 channels at WISG’s main location in Turlock and noticed right away that Arcules was easy to install and just as easy to scale. WISG’s facilities manager was able to quickly install new cameras where needed and immediately add them to the system. “I don’t have a huge IT staff, so it’s really valuable having something like Arcules that we can just plug in. It’s a huge time saver,” says King.

Licensing costs are lower, and WISG no longer has to spend tens of thousands of dollars on inflexible hardware and infrastructure—the entire system is customizable to their needs. With Arcules’ open platform and cloud-based functionality, WISG doesn’t need to worry about cameras or infrastructure not being supported.

“The ability to have a hybrid environment with the cameras that we want is huge for our business,” says King.

Plus, if issues arise, it’s easy to get support. Whereas WISG’s old vendor only worked through authorized resellers (the closest being over an hour away), Arcules provides timely support to help WISG mitigate problems in hours rather than months.

“Our facilities team and even our executives will now regularly sign into our systems, especially if they have staff that are working late,” says King. “It’s very easy to find and share the right views so that people can know what’s going on at any given time.”

Our facilities team and even our executives will now regularly sign into our systems, especially if they have staff that are working late ... It’s very easy to find and share the right views so that people can know what’s going on at any given time.