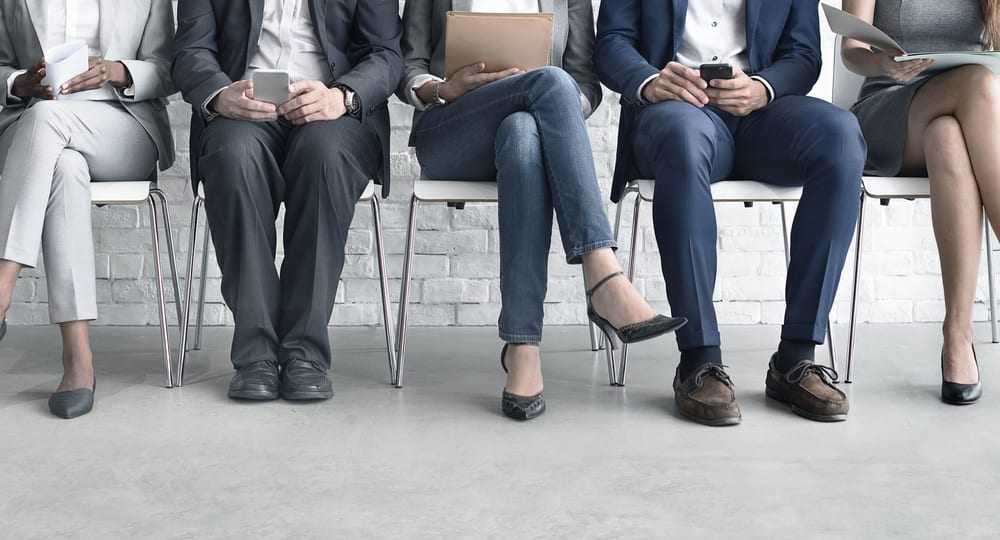 Every company wants to hire a rockstar developer to round out their team, but not every rockstar is going to have your company’s best interests in mind. At Arcules, we think there’s more to a great developer than the achievements printed on a resume, which is why we’re tossing out the traditional hiring playbook. You can be the world’s smartest candidate but if you’re going to be an asshole, we’re prepared to say “thanks, but no thanks.”

It’s a concept that’s tough to escape in the tech world — the dominance of “brilliant asshole” employees. We’ve all worked with at least one in our career. They are smarter than all your other coworkers, rarely struggle with tasks and consistently comes up with great ideas. They are also quick to push back and never consider the suggestion of others, using the words “I” and “me” when he should be using “we” and “us”. In short, the guy’s a jerk and even his brilliance can’t mask the problems he’s creating within your organization.

Going Against the Grain: Why We’re Showing the Door to Geniuses on Paper
Despite the status quo, hiring the smartest developer for your team isn’t always the best idea. The last thing you want is someone who refuses to listen to the opinions of others and does not respond to criticism well, even if that individual is more technically qualified than every other candidate. If a candidate is focused only on their personal growth, they can quickly lose sight of the big picture milestones and make it more difficult for teams to meet the company goals.

A selfish employee is in many ways relates to the Broken Windows Theory. In short, the theory suggests that a car with a broken window invites thieves to pilfer and strip the vehicle down to its bare bones. No matter how big or small the broken window is, it will be destructive if you don’t fix it immediately. The same goes for brilliant assholes — if left unchecked, they can create problems within their teams that bring progress screeching to a halt. While he or she may be the smartest person you ever interviewed, their behavior and selfish wp-contentroach to teamwork can get in the way of your company’s success.

During the interview process, recruiters should look for several warning signs that suggest a candidate will not fit in with a team. Asking situational questions can illuminate how a potential hire will react to stressful environments. ‘Red flags’, like a physical negative reaction to feedback or a reluctance to accept criticism, should signal to employers that a candidate is unwilling to adapt or admit failure. Failure is crucial for improvement; a great developer needs to learn from his or her mistakes to avoid any missteps before bringing the final product to market. When hiring for developers, companies need individuals who can be flexible to unexpected circumstances and use lessons learned from failure to build a better product.

In addition to asking scenario questions, recruiters can consider employing a personality test to gauge the emotional intelligence of every candidate. A true team player takes into account the feelings of his or her team members, and adjusts their behavior and work styles accordingly to help those who may be struggling. But a narcissistic developer, regardless of how brilliant they are, is focused solely on their personal success and can be quick to blame others for the failure of the team. Companies should look for developers who are not only qualified to get the job done, but can also function in a team setting and be open to requests from others within the organization.

At Arcules, we have found the interview process is the first step towards building the development squad that will support a company’s business objectives. And while it’s tempting to hire quickly taking the first genius you get in the room, bringing a brilliant asshole onto your team can do more harm than good. As you search for new developers to integrate with your company, it’s important to look beyond their resume and consider how they’ll positively contribute to an organization’s mission every time, every day, over and over. We want someone with brains and can work well with others to join our team, so if that sounds like you, we encourage you to check out our open positions today.